Ham is a world and then you can answer some of the frequently asked questions about this delicious food. 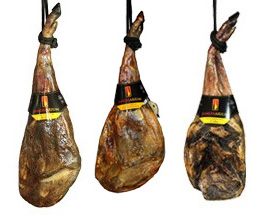 – Ham is larger than the shoulder, for half the ham goes between 6.5 Kg and shoulder-8K from 4-6Kg

– The ham has less proportion of bone and fat than shoulder.

– The blade is the weight ECONOMIC.

– The shoulder is more entertaining to cut, ham is easier. 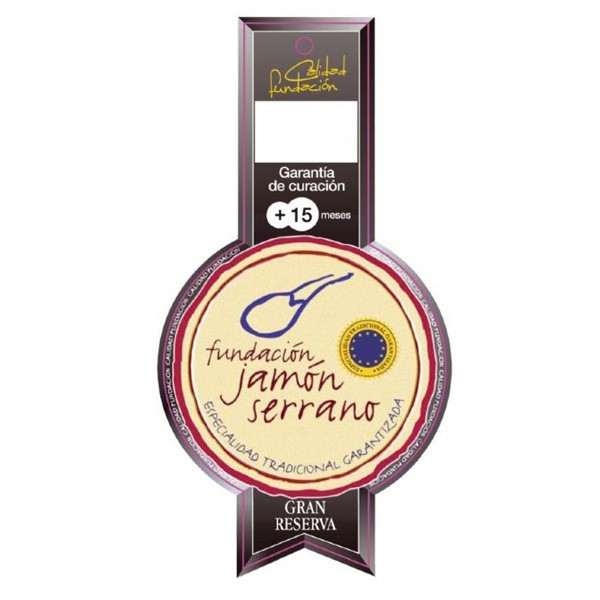 Some of these terms are trademarks, others are the official denominciones, other certifications and other qualifying informal street.

Pony Spain is an area in which ham is produced and it has a designation of origin. It is in the province of Huelva. There Iberian Jabugo, Acorn and serrano.

Joselito No 5Jotas are trademarks. There are different types of ham 5Jotas, and sausages. Not to be confused with the qualities of ham

Guijuelo It is also another area of ​​production of ham Wine region in the province of Salamanca.

Black Paw It is a way to call for its ham black hoof. It is an official qualifier, it “Iberian”.

Acorn, Serrano and Bait, They are official certifications to describe the different qualities of ham.

See here the different types of serrano ham and.